The “Big 3”: Reasons why CPA firm succession is still problematic 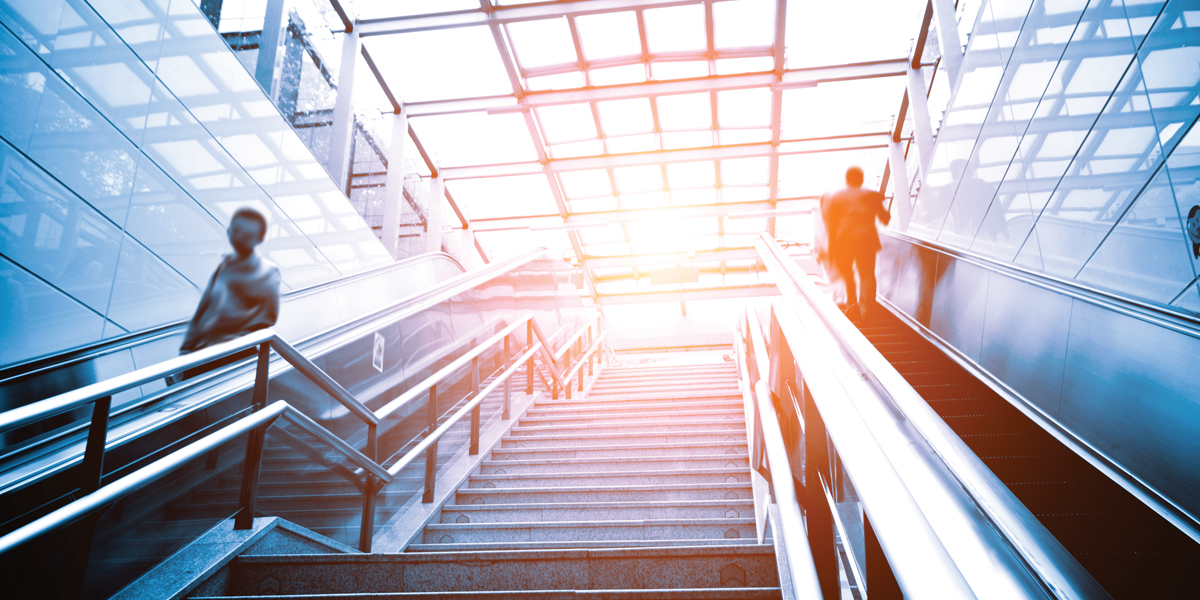 We speak on CPA M&A at least a dozen times a year.

Our team talks with firms trying to grow by merging or acquiring a practice and firms who want us to find them a practice to merge or sell into. Many of these discussions revolve around succession planning (or a lack of it) that put them in their current position.

Below we have summarized the “why” succession had gotten to this point.

Extended Life. It was easier for accountants to retire when life expectancies were shorter. Modern medicine, combined with more information on healthier lifestyles, has changed the traditional retirement date. When partners elect to stay beyond traditional retirement dates, it sends a message. Staff interprets that as leadership opportunities will not be available anytime soon. As a result, many of the stronger potential leaders see this occurring and leave. What’s left in the firm, is often a gap from partners to professional staff, or the potential partners who do stay may be more technically skilled. This leads to the next point.

Staff Shortages. The industry is suffering across the board with staffing. This started in the late 90’s when the technology bubble was emerging. Many potential accountants opted to go into the tech world, reducing the labor pool of future CPAs. In addition, the CPA profession imposed a five-year degree requirement, which drove away more students. As a result, those who did go into accounting were often just given work for the last twenty years. They were so consumed with work that they were not needed to bring in new business. The existing partners kept bringing in the new clients and networking.

Now, those forty to fifty-year-old professionals who want to be partners, or the next Managing Partner, have minimal to no sales capabilities and no referral networks. The existing, aging partner team looks at this situation, understands the team below them is technically skilled, but lacks any ability to bring in new work and feels it is too late to train them. They are probably right. Those managers in “production only” positions will most likely not be able to develop enough new business to support an internal buyout. Their only logical option is to sell or merge upward.

It is too risky for the leadership team to chance their buyout if a large percentage of the next level down cannot sell. Honestly, when we talk to the next level down, most of them prefer to merge up because professionals who had not sold or made it rain for the last twenty years are afraid of having to try to sell. The next level also knows that the financial side of the buyout will require adding new clients to thrive, so it is really a win/win for all parties to go upward, if a succession team has not been groomed to bring in new business.

Partner Autonomy. This is a big factor. It is easier to run a firm the way the individual(s) like it rather than to be accountable to a bigger group. Partners running small to mid-size firms can take time off when they want to, spend money how they want to spend it, make all the decisions, and not have to follow someone else’s processes. They want to be accountable to anyone besides a few people and often that accountability is pretty “loose”.

These factors, combined with technology, are fueling the M&A need.

Many firms compromise their value by not planning or investing in their future. Their professional bench might be a little weak due to the potential leadership that left because they did not see a good path. Other firms might see diminished value because they waited too long to begin seeking a transition, or did not allow enough quality client transition time. It often takes more than six-months to transition a material client load.