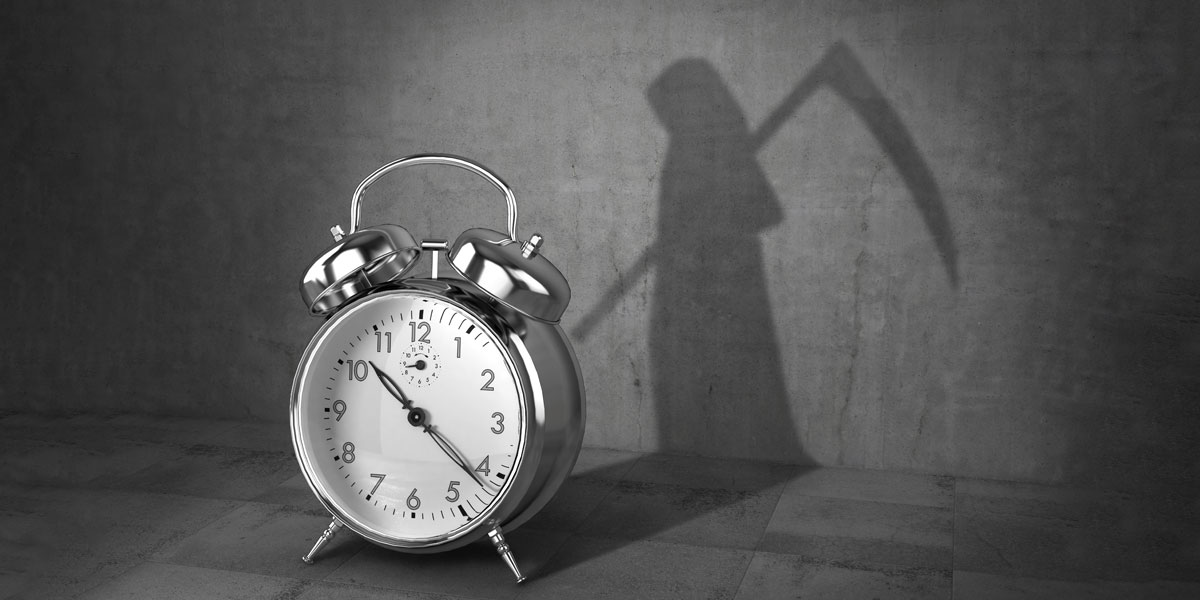 It is exponentially easier to kill merger deals than it is to identify and close them. Whether a deal is killed accidentally or on purpose, it is still dead. The CPA profession is changing how deals are done by shifting away from viewing M&A as a critical mass play to more strategic acquisitions.

Common mistakes made include:

M&A activity is a vital component in a CPA firm’s ability to hit aggressive growth goals. Anyone can purchase or bid on a practice that is already up for sale. The firms who source and close strategic acquisitions with opportunities not on the market yet, are the ones who will ultimately come out ahead.